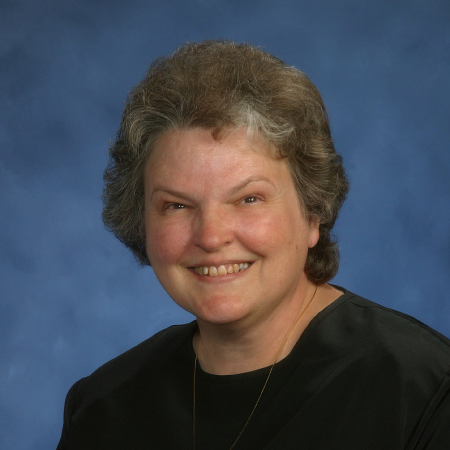 Born in Paris, France, I have lived there for 7 months. Then I lived in French Equatorial Africa until it got its independence and became Central African Republic until 1966. Then I lived in the USA, Switzerland, Monte Carlo, Costa Rica, and Honduras. Those are the countries where I've lived. I have visited many more, too many to list as there are 56 countries in all. The one country I have not visited but would like to someday, if God permits, would be the Holy Land.

I went to Bible School in preparation for missionary service. I also went to Nursing School to become a nurse.My missionary career began in 1974, the same year I became a nurse. As a nurse I've worked in the Emergency Room, Labor and Delivery, Medical floors, Surgical floors, Oncology floor, Orthopedic Rehabilitation and in doctor's offices. I've served on several missionary medical teams to various countries. Along with my husband we served as resident missionaries in Monte Carlo and Honduras.

My main hobby is stamp collecting. I've been doing that since I was a child.

The person who first encouraged me to write was my Mother. After I got married, my husband, Glenn, often encourages me in my writing.

The only book title I have authored is Women in the Bible, published in its current form in English in 2001. In 2003, the book was published by Kregal in Spanish. In 2006 The Bible House published it in Switzerland in the French language. In 2008, Word of Life in Tokyo published it in Japanese. Also in 2008, Slavic Gospel mission published it in Russian. In 2009, Radio Bible Class published it in Portuguese. Portions of it have been translated into other languages and are currently being used.

My favorite kinds of books to read are missionary biographies. I don't really have any one special one. I love to read them because they give you a real life story and teach you how different people work through challenges and problems they face. They share the lessons God has taught them and that is always an encouragement to me in my own life. I also love the writings of John Piper who does mostly and mainly devotional books. He has incredible spiritual insight that has been a true blessing and help in my own walk with the Lord.

One passage in the Bible that  means the most to me is Psalm 18.30-32. It declares that God's ways are perfect and concludes with He makes my way perfect. There are no mistakes with perfect. God's way are absolutely perfect, He makes no mistakes... therefore He can be completely trusted as He makes my way perfect, even when I don't understand all the whys! A second verse that I love is John 14.27 that describes the peace that God gives. It isn't like the world's definition of peace, it surpasses that. It is God's peace and it carries us through the darkest night or most difficult circumstances, such as I am dealing with right now in my life, battling cancer. 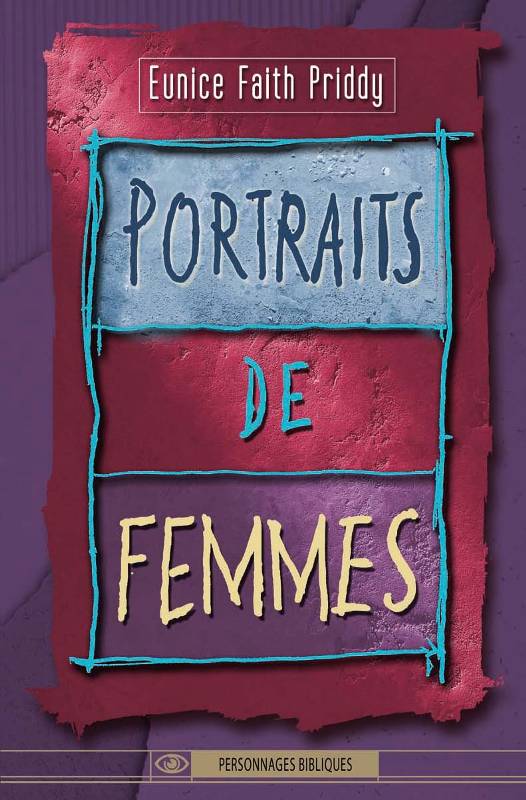 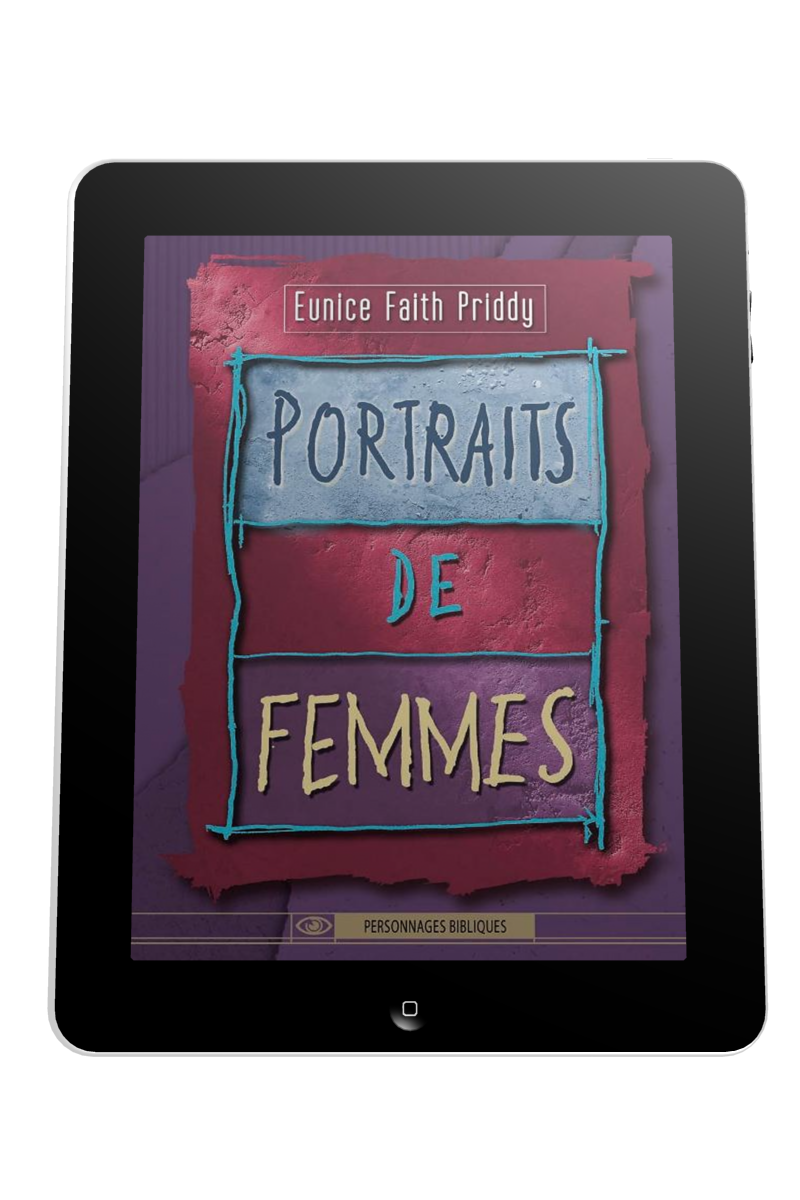